Harvest proceeds as planned. This year, the weather was generous, and the apple trees bore a crop of luscious and beautiful fruit. The yield is satisfactory, and the quality of the apples is very high.

Fruit quality is affected by many factors. In addition to the skill of the fruit farmer himself, performing the appropriate agrotechnical procedures at the right time to protect the apple trees and their fruit from various pests or diseases, the weather conditions throughout the year have a significant influence. In winter, it is crucial that enough rain falls and that there is snow to protect the roots from frost. In spring, rain also plays an important role, but sunny weather is required during flowering, and, of course, there cannot be any frost. In summer, it is best when it is warm but not too hot! In autumn, on the other hand, just before harvest, every fruit grower looks forward to significant temperature amplitudes between day and night. Such a phenomenon speeds up fruit colouration, and this season we had, as ordered, several such nights in September, which indeed helped us with better apple colouration. We’re a bit unprepared for brief periods of rainfall during apple picking. Still, fortunately, in September and October, it’s relatively warm, so we can endure. 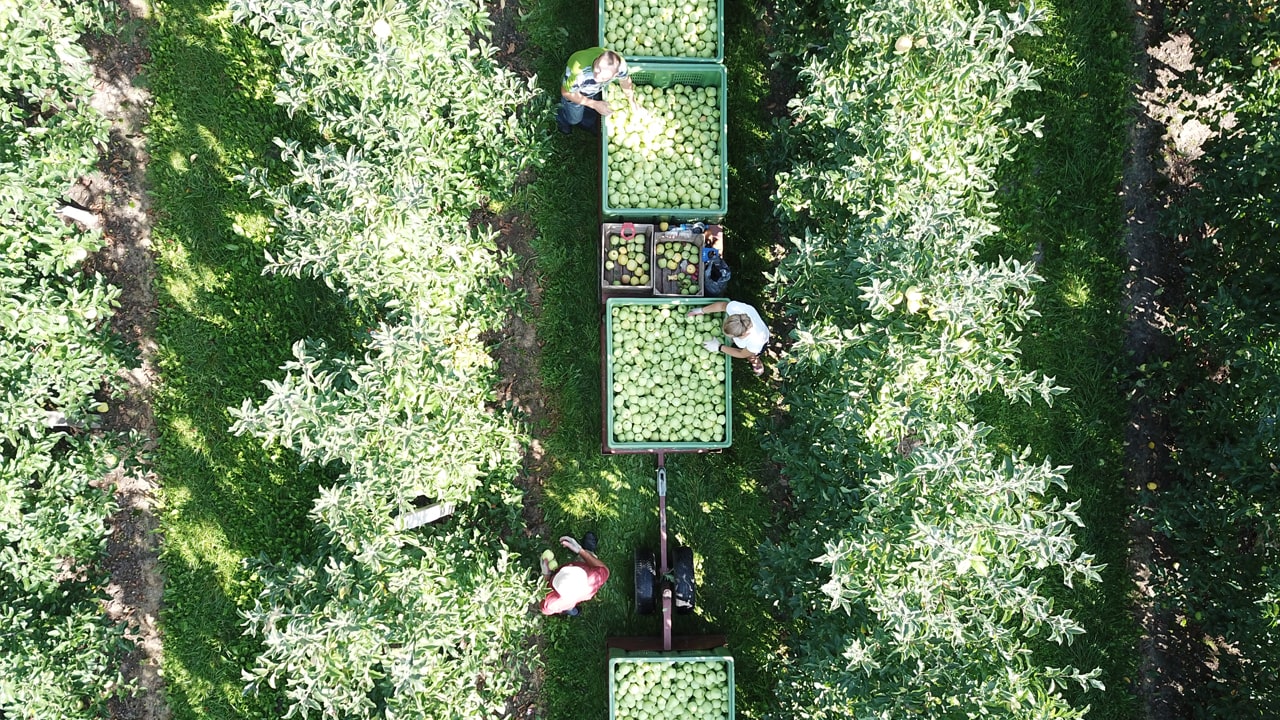 We must also mention what fruit growers are not happy about this season. The warfare in Ukraine and the post-Covid era means that we are facing a considerable increase in production costs while impoverishing consumers due to rampant inflation. The sum of these factors poses a significant threat to our industry and reduces demand for apples. But remember that an apple is a source of 12 vitamins. It is healthy, low in calories and easy to eat. In this regard, I strongly encourage you to reach for fruits from Polish orchards. This will help support thousands of orchard families. In some regions, these are almost entirely local communities.

Posts according to date

Your site doesn’t have any tags, so there’s nothing to display here at the moment.